NewYork, plural city, incredible city, breathtaking city, everything has been said about the permanent show of this megalopolis.

But we always come back, we never get tired ; it’s each time an electroshock, we discover it again and again from a new angle: everything is so  Impredictable innovative, fascinating and above all so photogenic.

We walk for miles always looking for sensations, and in doing so we go from one country to another; in New York we meet the whole earth and that is what makes it so special and original. The inhabitants of the world without distinction of race, colour or religion.

In the distance, the skyline takes shape, and we can imagine the gaze of the thousands of migrants in the hope of being accepted on the ferry that took them to the promised land.

Central Park, the heart of New York, “its garden”, meeting point for New Yorkers on weekends is a permanent show, the diversity and extravagance of the walkers, the many shows and attractions is one of the city’s photographic highlights.

The bridges of Manhattan, magnificent and colossal structures, particularly the Brooklyn bridge, its different levels will allow you to cross it by car, walking, running, on bycicle…or roller skates.

New York, martyr city on September 11 2001, mourned the world over, but resurrected more beautiful, stronger, freer. What could be more symbolic than this flight of seagulls against the background of the Statue of Liberty or this flock of wild geese that have come for a rest at its feet…

But New York is much more, a kaleidoscope of thousands facets: you capture one, another appears. New York is simply a photographer’s paradise ! 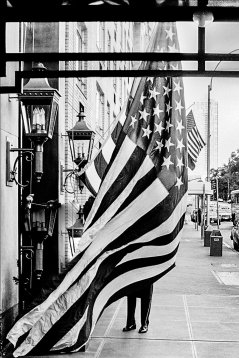 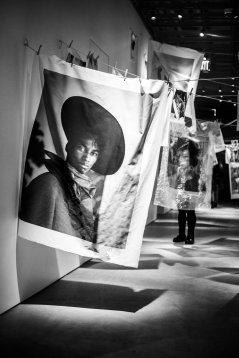 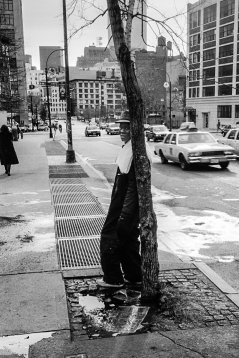 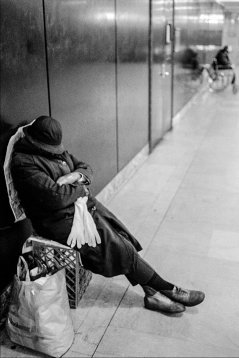 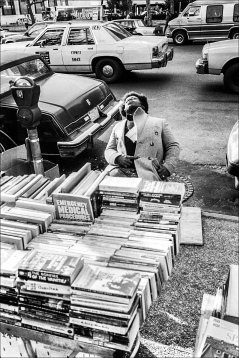 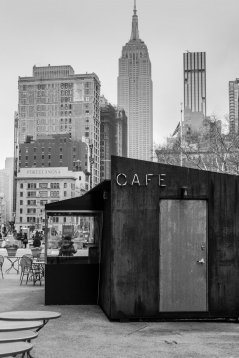 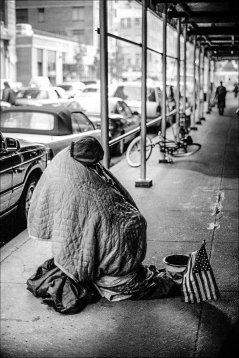 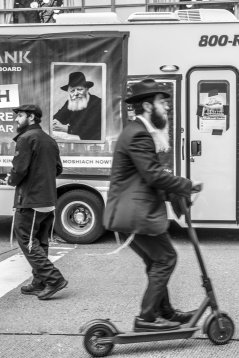 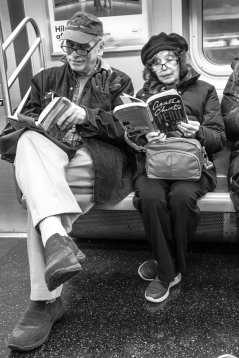 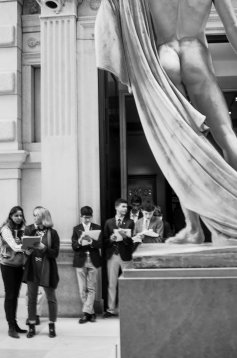 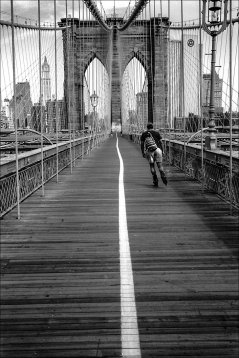 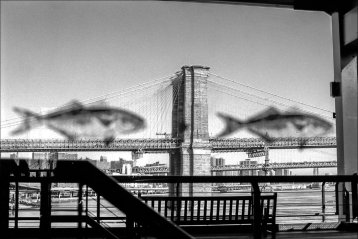 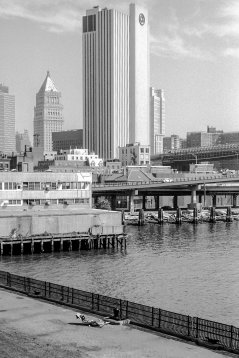 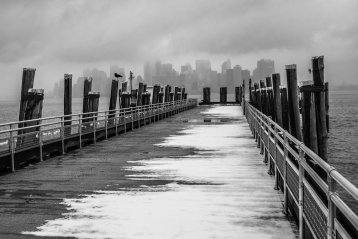 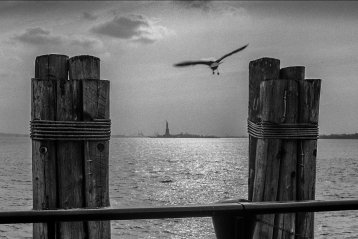 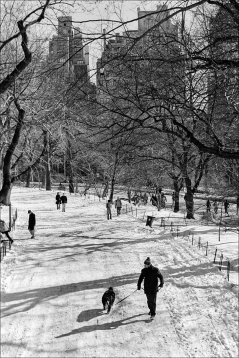 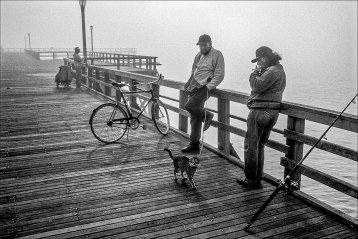 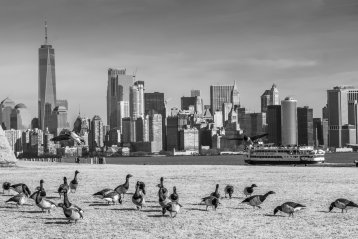 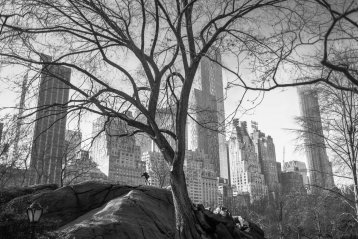 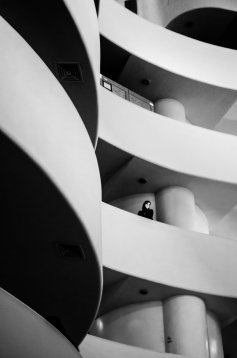 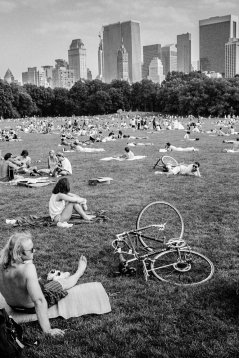 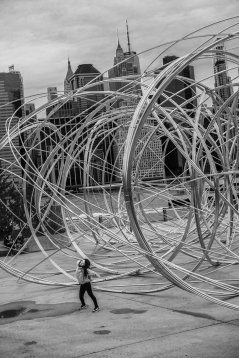 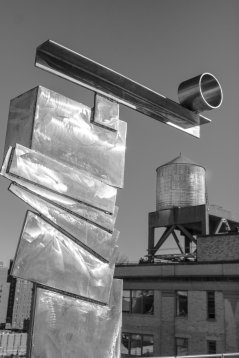 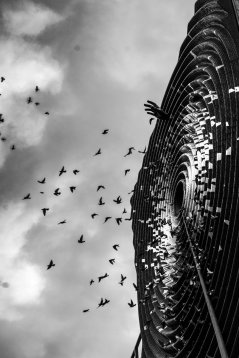 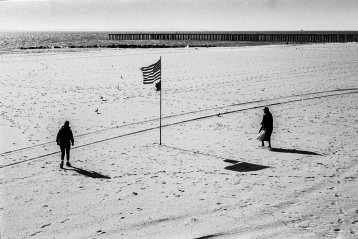